Space.  The Nebraskan frontier.  Not even Nebraska, really – it’s possibly more about looking at large buildings in their bleak environments and making people look at that large embarrassing thing that some call ‘blights’ and ‘eyesores’ and ‘ugly’ and calling them something else like ‘lovely’ and ‘beautiful’ and ‘commanding.’

I first did this with a short series of works I titled ‘I could be anywhere.’  The above piece has travelled throughout the UK, making an appearance twice in London (100 square foot and Barbican Artists’ Studios) as well as last year’s VAS Open Exhibition at the Royal Scottish Academy.

Other pieces in the series include:

I have decided to veer off in a slightly different direction – a direction that is very much about looking at large slab-like buildings and seeing them in their bleak, low to the ground and big on sky environment.

I’m not going to say just yet what all this is going to be about because it’s an idea that is still formulating.  Sometimes I can be a bit precious about my ideas; I don’t want to speak of them until they are solid enough to become a thing.  Just know that some ground work has been laid out.  I have contacted a manager of a space and he and his team are quite happy to host a solo exhibition of this mystery work.  Me, tremendously pleased?  You bet I am.

(It’s rather a lot of fun to keep you hanging…) 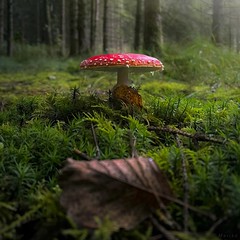 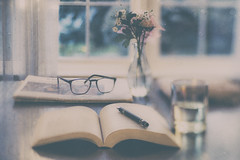 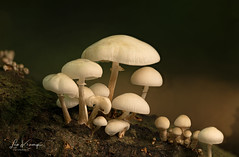