It has been an age since I’ve written in this space. My lapse isn’t down to not much going on. There is in fact, rather a lot going on and, Le sigh, not enough hours in my work day to make it all happen what needs to be happening.

Let me just dish out some gratitude here. I couldn’t have done it without you. I wouldn’t be doing this without you. If it weren’t for your interest, I could not do this thing that I love. So here is my Thanks to my friends and family that have cheered me on and to the fine people that like my artwork enough to buy it and commission more. And of course, thank you to the shops that stock my prints and also work with me on various projects.

My current project has me working with a local cafe to create something of a keepsake poster. More on that later as it’s still in the making. I’m excited about this project as I like the person I’m working with and this project will stretch me in the creative process.

A fun side project involving a different kind of textiles is currently rolling around in the land of ideas. This isn’t a solo venture but something created out of collaboration.

Back to the poster idea. There is something I wanted to say here, something that many artists struggle with so thought I’d give it a mention. When I first started sketching ideas for the poster, a fabulous idea came to mind and I drew it out. I was getting that fizzy feeling when you know it’s good, the thing that you are making. Even a ‘this is so awesome, I can’t believe it came from my mind!’ And then I realised, it didn’t. This idea was someone else’s idea.

So I trashed it.

Although I hadn’t ripped off a drawing line for line, I could see where my influence had come from. I could have easily gotten away with it, but it would have always bothered me that this was not fully mine.

It is true that in regards to art, there is hardly anything new out there. And in some way all the art that I have seen and experienced has trickled into my subconscious and might eventually find its way back out again in something I create.

There have been a couple instances over the past few years when I’ve seen someone else’s artwork and thought there were small hints in it of something I had done. Perhaps we had reached the same conclusions in practice, following our own individual paths. You can always follow the progression of an artist’s journey by looking at their past work.

In this field, there only needs to be a 10% difference between your work and their work for them to deem it their own. 10% is not a lot. Where is the honesty in working like that, where all you’re aiming for is to be slightly different from so-and-so? Instead of trying to see what you can get away with, it should be about working in integrity.  It’s hard enough making a living, living this way. It would be a wonderful thing if artists could feel safe to share their vision without others taking their hard earned ideas for a spin themselves. 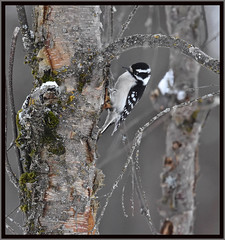 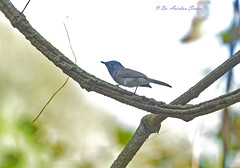 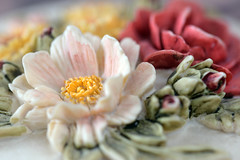 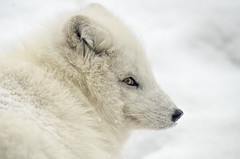 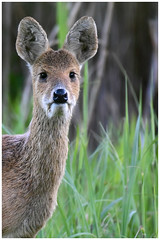 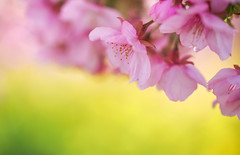